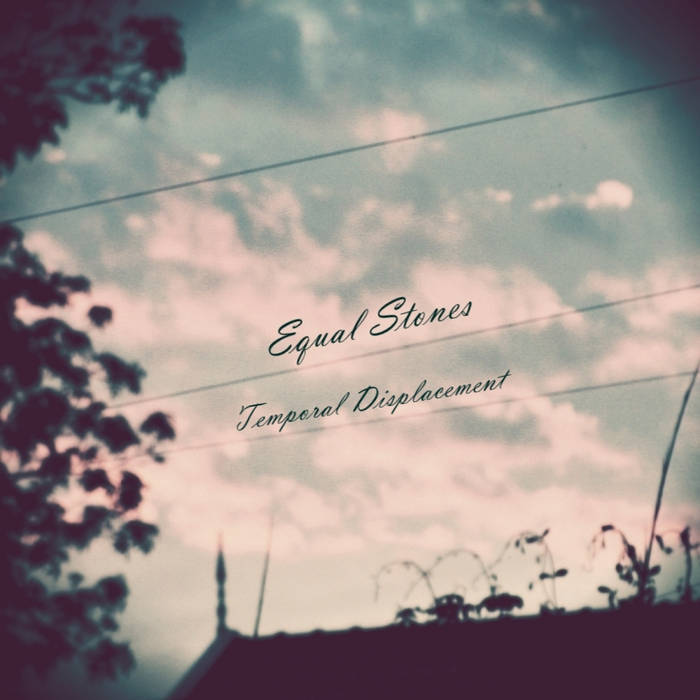 Koko_Lastiko This is an absolute delight for my ears. Every time. Favorite track: Drawing Circles.

Ews Nsj Reflections, licks and scrapings... Form the recurring backwards gaze upon the things we missed, dangling; unreachable high above. Up there they hang, razor-sharp and threatening... “Leave it alone” - It’s not what lies beyond, yet images in the mind while pondering that place “beyond” that bring the warm chill...”Behind the Cellar Wall” - In a far-ancient time we walked as contemporaries with “messengers” not of the earth. They passed on the miraculous, as well as the most foul, of arts long before the false prophecy of eternal sin...And when they left us we gazed into ancient stars from whence they came, and we began “Drawing Circles” - Long after the first men drowned in fire we began singing the first tales of their ‘magic’ way; partially correct...full of holes and “They never Speak of the Ones That Fly” - Evidence mounts each decade — the Truth has been held as hostage, and everything seems to have a dual purpose; every light its shadow, every hate its love. ‘right’ and the ‘wrong’ intermingle like galaxies of stars yet it is we who gaze upon the ‘righteous’ ones with a “Dissolute Stare”? - Imagine to ‘live a life’ full of needing, all the way to the end. Myth mixed with Distraction has consumed them and they have “Nothing But Regrets” - This was a beautifully chilling album. Recommended soundtrack for exploring certain mysterious gray space of the mind. Favorite track: Drawing Circles.

Equal Stones is a solo expression by Amandus, an ambient producer from the Netherlands also active on the Myosotis project. He felt the need to express himself without any boundary of thought, which ultimately left him with a handful of unsettling tracks which were quite experimental and emotionally unstable.

From this first release by Equal Stones you can expect a diverse palette of moods. Ranging from warmth, loss, disobedience and darker edges.

On this record musician has layered quite a bit of guitars, two tracks are almost solely layered processed guitars, and for instance on Drawing Circles there are processed distortion guitars pounding rhythmic phrases.